Helping people find bankruptcy relief for over 20 years.  We can help you put a stop to repossessions, garnishments, creditor harassment and foreclosures.  We offer free consultations in regards to Chapter 7 and Chapter 13 bankruptcy.

The Bankruptcy Code was established to assist those are struggling financially and are in need of a life line. 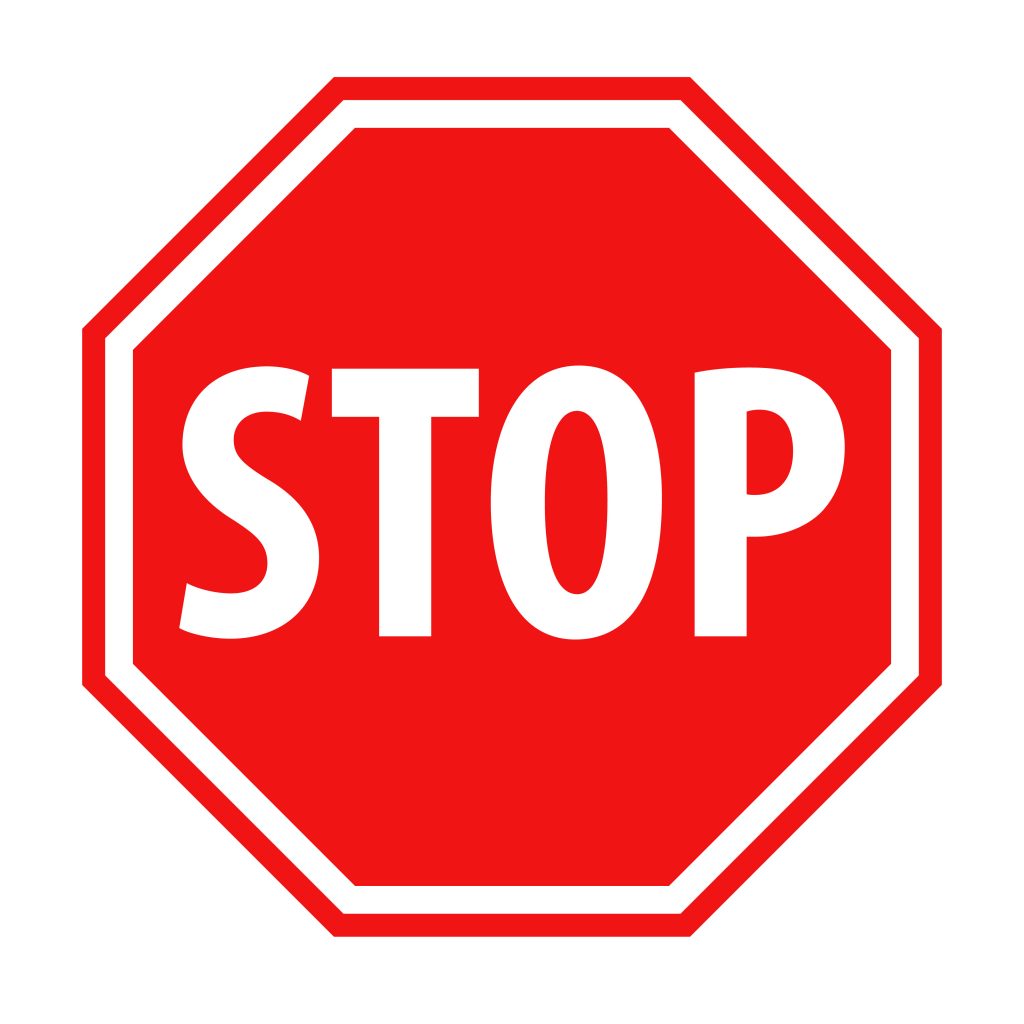 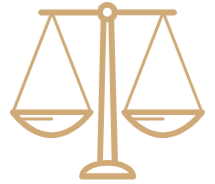 When you need a Cleveland, TN, lawyer to advise you about bankruptcy, turn to the Law Offices of Rod Miller, PC. We provide each client with personalized attention, and we’ll evaluate the details of your case for free. Our staff will work with a focus on the details to get you the best financial outcome possible, and we’re readily accessible to answer any questions you may have during the process.

Learn More About Us

Why Choose Our Firm

Over twenty years of experience helping people find debt relief with bankruptcy. We have extensive experience with both Chapter 7 and Chapter 13 bankruptcy filings.

The Law Offices of Rod Miller, PC is locally owned and operated. We have flexible appointment availability and give personal attention to every case.

We will assess your current situation and determine what would be the best way forward. No out of pocket expense consultation.

What Our Clients Say

Rod did an excellent job for me. Very quick to respond. Explained every thing in detail and what the next step would be. Would highly recommend especially if you’re having some financial burdens. He can talk you through all of your options and help you decide what’s best for you.
Kevin T.
Google Review
I think one of the hardest things my wife and I had to do was file chapter 7 bankruptcy .We had worked so hard to gain the trust of creditors and to file was very hard because we didn't want to let the people that trusted us down ,but after my wife had unexpected surgery and hospital stay and all the bills were piling up and savings was gone and no health insurance we had no chose. My wife and I talked to several attorney's and just didn't have a friendly feeling about them , we felt like it was all about the attorney's fee and not helping us in anyway .Then we talked to MR. Miller , Michelle and I felt we were talking to a friend someone who really cared about us and our situation . We not only found a new friend but a prized fighter who's ready to fight for our rights . Thanks Mr.Miller for all you have done for me and my family .
Daniel S.
RateABiz Review
Rod Miller is a calm, professional, caring man. He patiently answered all my questions, gave excellent advice, and made sure I understood the whole process of bankruptcy. He was empathetic and not the least judgmental. I have recommended him to others.
Beth A. Yelp Review 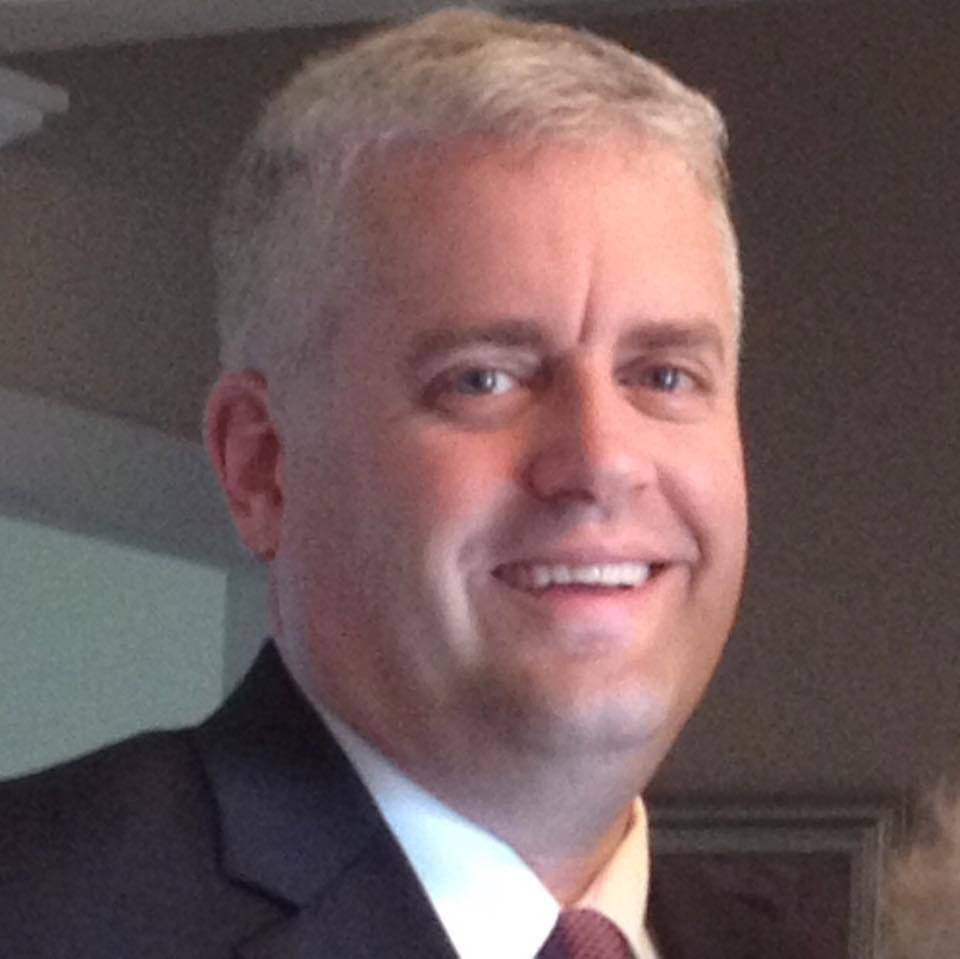 Mr. Miller graduated from the University of Georgia in 1994 with a Bachelor of Arts degree and from the University of Memphis – Cecil C. Humphreys School of Law in 1997 with a Juris Doctor degree. He passed the Tennessee bar examination and was admitted to practice law in 1998. In 1999, Mr. Miller was admitted to practice law in the United States District Court for the Eastern District of Tennessee.

Continuously from 1998 to the present, Mr. Miller has been engaged in the private practice of law with an emphasis on consumer bankruptcy cases.

Mr. Miller has been married to Dr. Dana Miller for over 25 years, and they have two daughters. 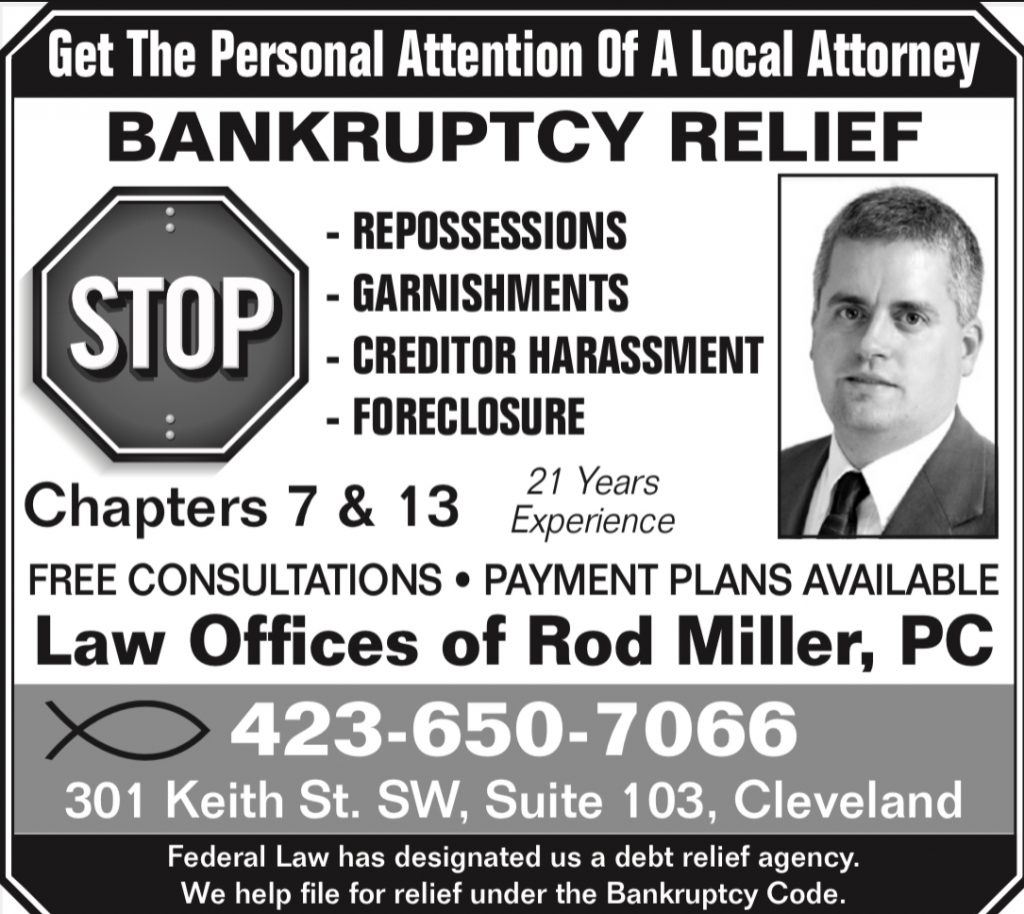 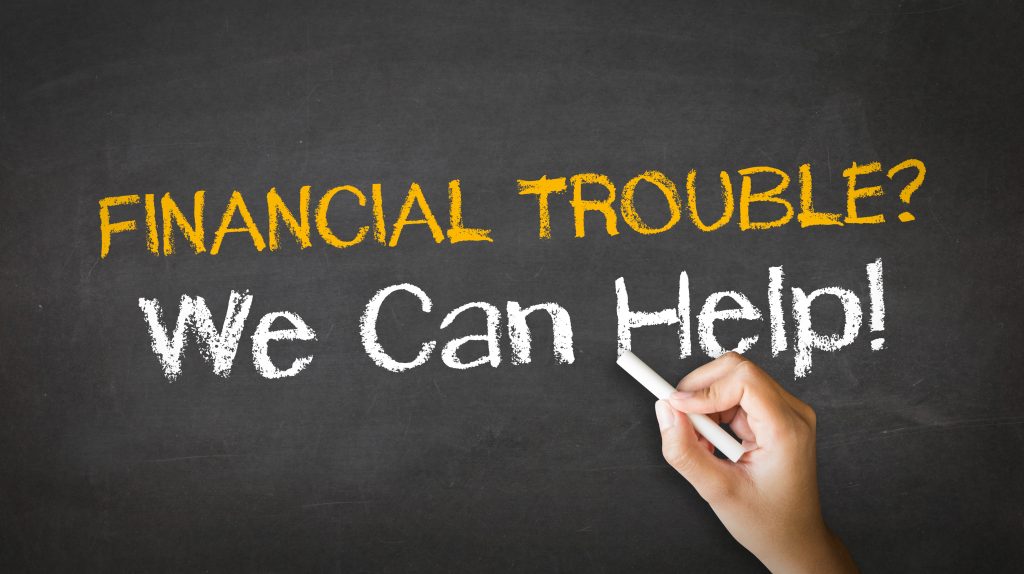